Cleanroom Poly Tubing: What It Is and What It’s Used For

Cleanroom bags are used in a variety of industries—from medicine to aerospace and academia to automobiles. The bags are designed to keep whatever it ships or stores free from contaminants.

What They Are Made Of

Cleanroom bags are made from a variety of materials, including:

The bags developed by Pristine Clean Bags are manufactured from virgin, non-animal origin, and surfactant-free materials, in a controlled environment.

How Clean Are They?

One way to measure a particulate is by microns, a unit so small that, for example, 25 microns equals one-thousandth of one inch. For perspective, one human hair is approximately 40 microns in diameter. Cleanroom packaging developers work to create products with as few particulates as possible, on the micron level. That makes for a very clean bag.

In medicine, cleanroom bags are used to store sensitive devices that need to be protected by the strictest health guidelines. Catheters and other tools that must remain in pristine condition before they are used can be held in cleanroom bags, where they are free from contamination until someone takes them out.

Cleanroom Bags in Other Industries

Cleanroom bags are found in industries as varied as academia and aeronautics. They are needed in any world where people are handling equipment that could be compromised by even the smallest contaminant.

When working with car and airplane parts, cleanroom bags are needed to protect dust particulates from interfering with the machine’s efficacy. In academic settings, much like in medical ones, cleanroom bags protect tools from outside contaminants that could compromise scientific studies.

Our global supply chain enables us to support our customer’s facilities within the US and Europe. In addition, our unique strategic sourcing ability allows us to offer cleanroom bags and films at prices that are 20-30% below the US and EU markets. Call customer support at (410) 581-0303 – our experts will be happy to answer any questions about tubing, films and bags for cleanrooms. 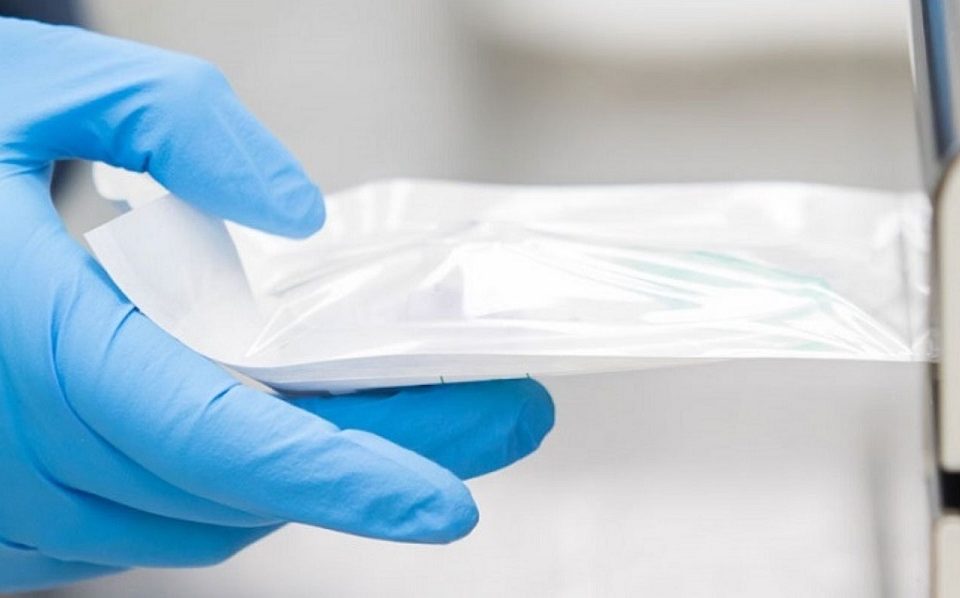 Why is Pristine Clean Bags® Ideal Clean Room Packaging Supplier in 2022? (And Beyond) 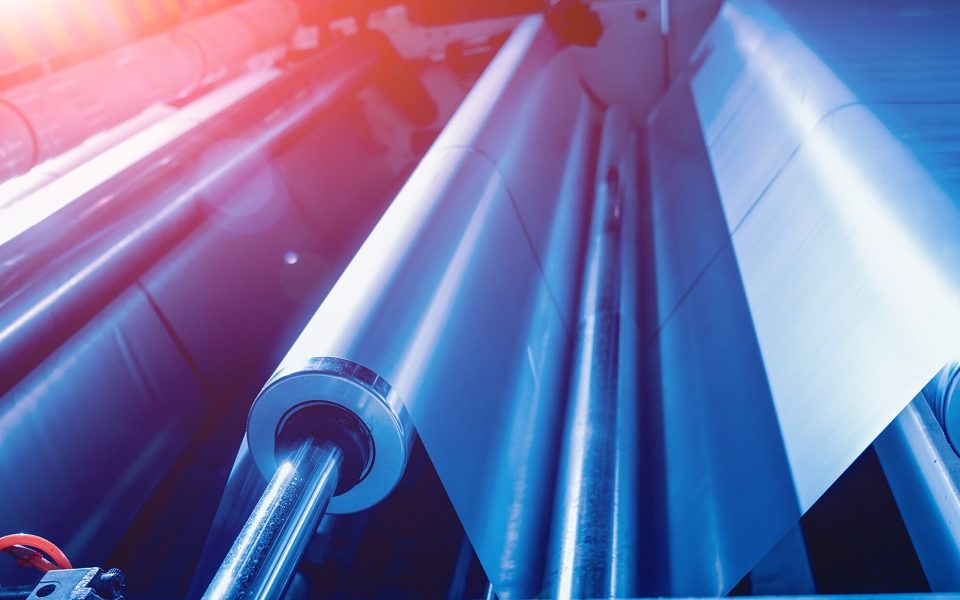 HDPE vs LDPE: Understanding the Similarities and Differences 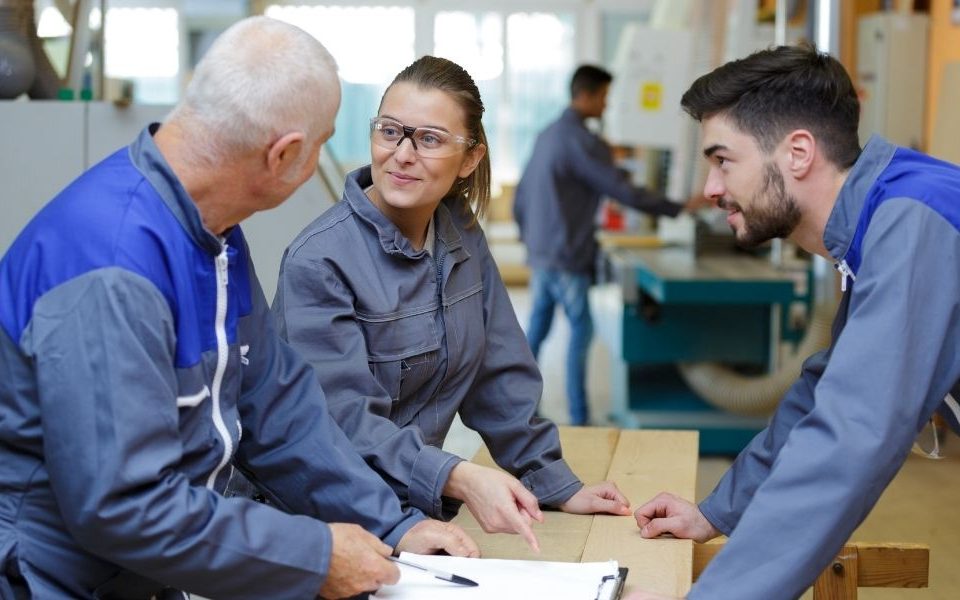